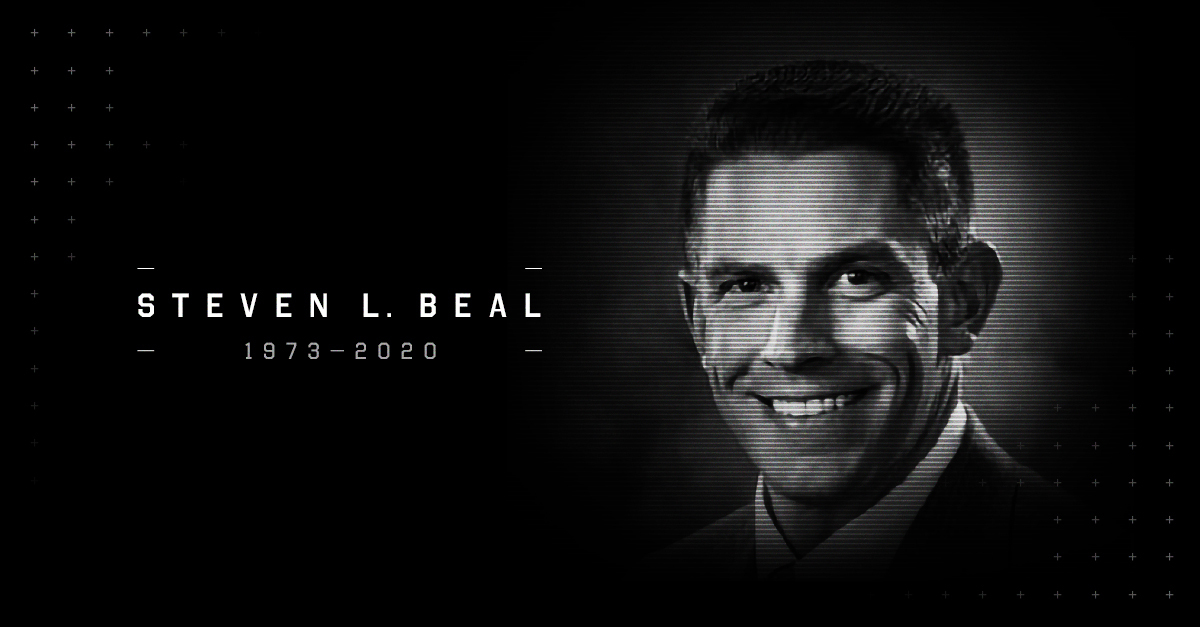 We are heartbroken to confirm that National Railway Equipment CEO Steven L. Beal died suddenly this past Saturday at the age of 46 at his home in Ladue, Missouri. The NRE family is devastated by this tremendous loss. A lifelong “railroad man,” Steven had been in the industry since the age of 12, constantly learning the business from his father, Lawrence, who founded NRE in 1984. When Lawrence passed away in 2010, Steven was well-prepared to assume leadership of the company. He was a remarkable leader for the NRE family and a well-known and highly respected industry advocate. Headquartered in Mt. Vernon, Illinois, employee-owned NRE is a global leader in the rail, marine and power industries, and is the world’s largest independent locomotive supplier.

While we mourn NRE’s loss, company leadership remains committed to the Beal family legacy and to ensuring its continued success. To that end, the board has named long-time NRE leaders, Patrick Frangella and Rob Riley, to serve as members of a newly formed executive committee to oversee all aspects of the company until a new, permanent CEO is selected. The only thing more important to Steven than NRE was his family, including his wife Erin and their two young children, his sister Susan Frangella and her husband Patrick, and Steven and Susan’s mother Sandra Beal. We offer them our heartfelt condolences and our unwavering support through this unthinkable tragedy.