The heart of the NFORCE Control System is a powerful microprocessor that controls the various locomotive systems. The NFORCE System is based on a modular concept, in which functions can be added later without changing the entire system.

The NFORCE System can include the optional NVISION Display Panel (Operator Interface Panel), through which the complete system can be monitored or troubleshooting functions can be performed.


Reduce electrical cabinet relays by up to 75 per cent… 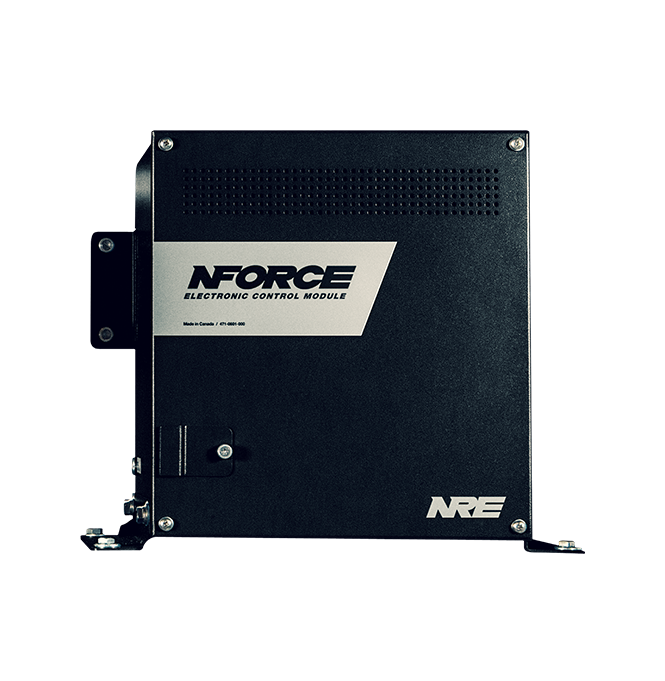