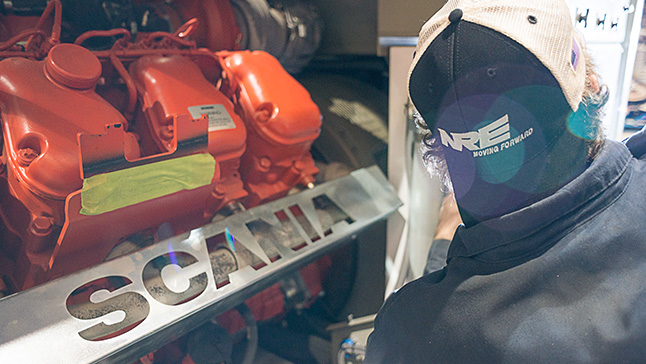 The railroad industry is leading the charge for greener transportation, and NRE is leading the railroad energy in reaching that goal. In August, NREX 2015 was the first switcher locomotive to be awarded certification from the California EPA for achieving Tier 4 emission standards. 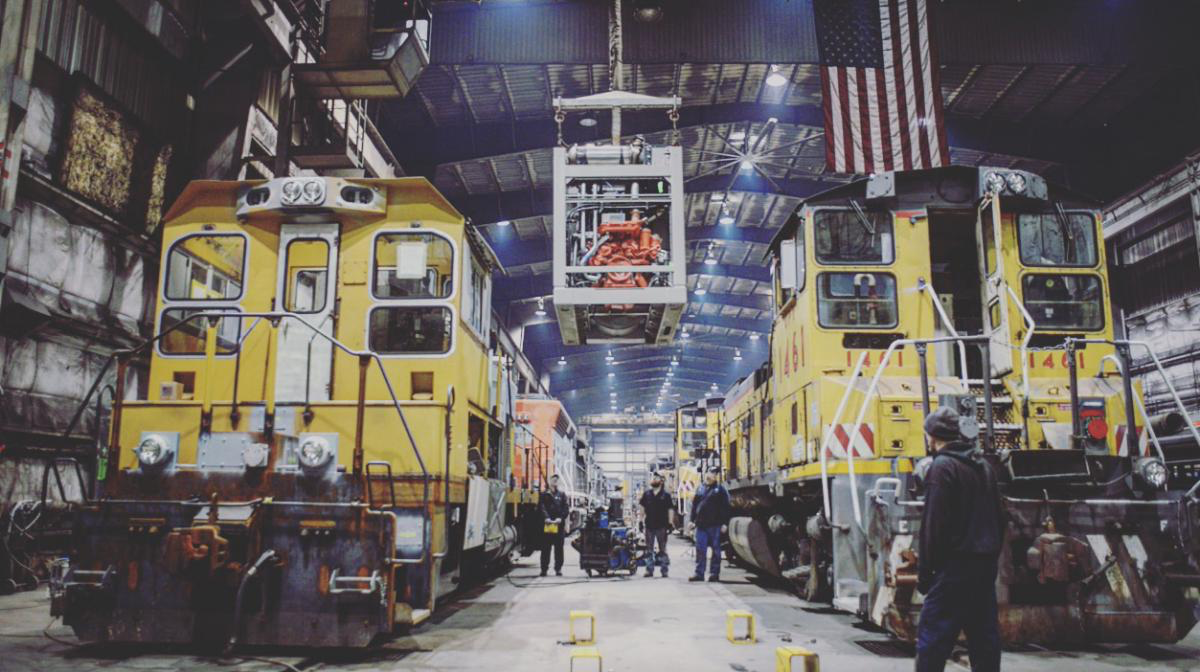 NRE placing the 700-horsepower Scania engine in the new NREX 107 locomotive for the first time at the Mt. Vernon, Illinois facility.

To achieve California EPA Tier 4 verification, the NREX had to undergo an arduous, 3,000 locomotive-hour test. Development of the NREX was initiated in 2012, and by 2013 NRE was already conducting revenue service testing at a working railroad, which has already ordered a second NREX unit for 2016 delivery, the all new NREX 107.